It turned out to be the most fun I’ve had with Jenson for a while. That’s not to say that he’s not a fun child but my highlight of the week used to be swimming lessons. I loved that half an hour we had together when my working week was over and it’s amazing to see him having fun and developing every week. While I’m unable to swim I want to find something else for us to do together and that might well be baking. 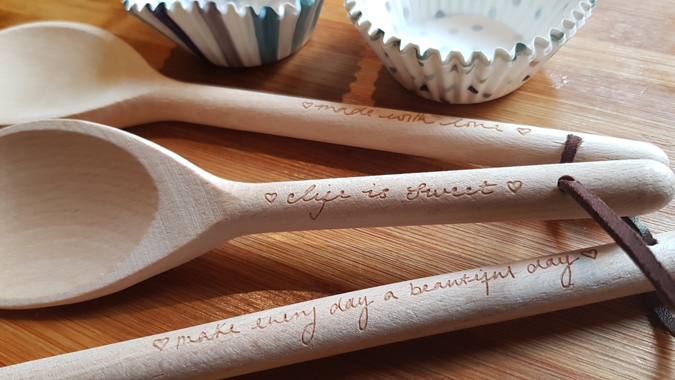 This was an activity that Jenson could easily get involved with. Once I’d melted the chocolate, he could mix it in with the Rice Krispies with no mess and then I scooped the mixture into the cake trays. 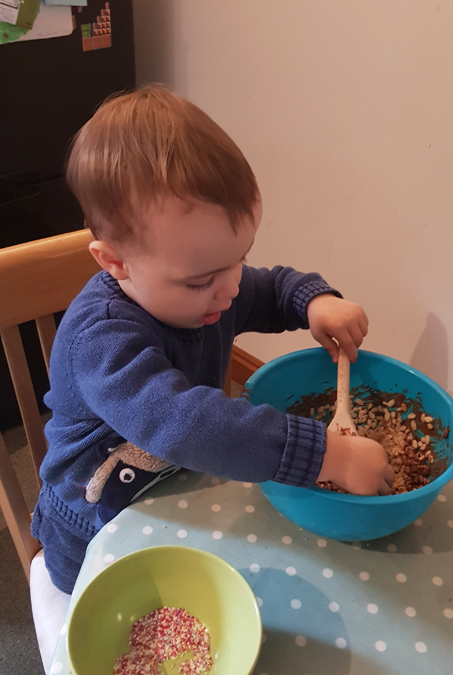 Then he was able to sprinkle hundreds and thousands over the top. This kept him occupied for quite a while and he kept looking up and saying “yum”.

He didn’t have a paddy when I explained they had to set in the fridge (surprising given the meltdowns he has when we put paints away) and he was quite happy to go off and play with his toys while he waited. But not before licking the spoon. That’s always the best bit. 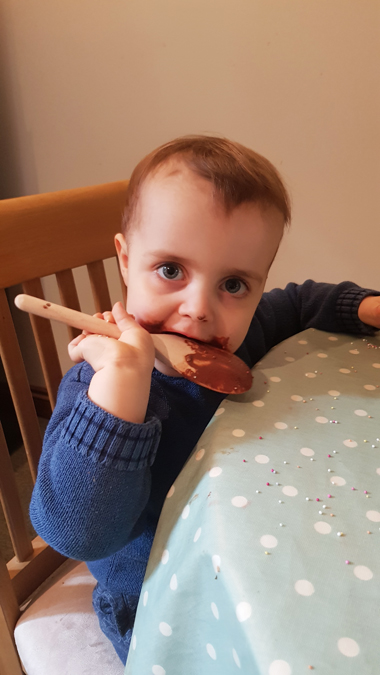 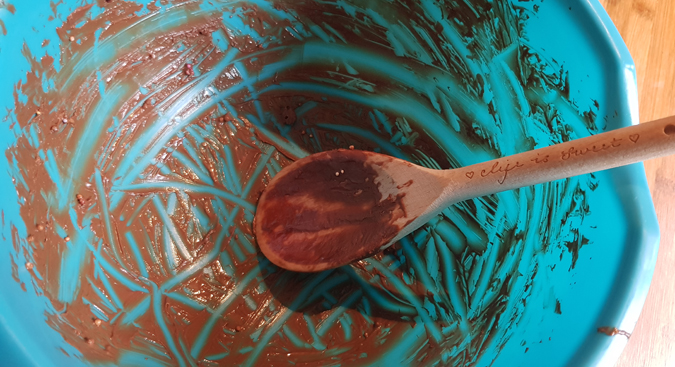 Self-care, to me, is something that makes you happy – something that you do for you. But if that something also includes making someone else (Jenson) happy, then even better. Plus we were able to make an extra batch as a birthday present for my mum. Three birds, one stone. Everyone’s a winner. 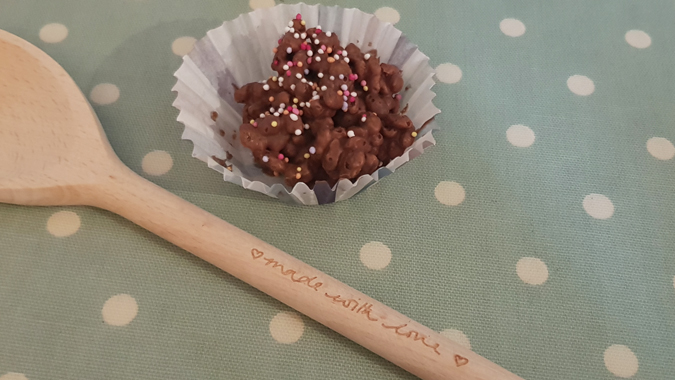 Oh, and they tasted pretty good too. 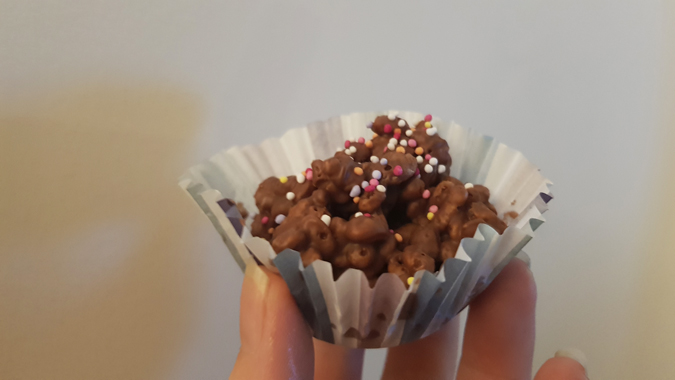 Do you involve others in your self-care?

This site uses Akismet to reduce spam. Learn how your comment data is processed.